Set on the ground floor, the flat benefits from natural light through the high historical ceilings of this redeveloped, grade II-listed villa with a concierge and a code-operated lift that opens directly into the flat.

The flat has a surface of 2391 SqFts and is arranged over two floors:

On the ground floor, the entrance at the end of the prestigious corridor immediately opens to the beautiful entertaining space with a large drawing room flowing via an elegant dining area to a large family kitchen overlooking the peaceful rear garden area.

Hardwood wenge floors, architraves and doors lend a feeling of rich splendour, and the designer kitchen is tastefully arranged to provide a family space and be a striking focal point to the area.

The principal bedroom suite alone occupies a staggering 800 /ft2, with the bedroom facing the front of the building with expansive windows to all three sides, providing a rare triple aspect with the consequent sense of light and openness.

Between the beautiful family bathroom and the master bedroom, there is a double-dressing cabinet.

The second large bedroom is annexed to the front of the building with expansive windows to all three sides and an en-suite bathroom.

The third main bedroom has views through three double French windows of the gardens along the flat’s terrace.

The rear side overlooks the tennis club, meaning that the aspect is incredibly tranquil and verdant.

82 Holland Park was once the renowned Halcyon Hotel completely redeveloped in 2007. The designers decided to build extensive flats with bright contemporary common hallways, glass passenger lifts and with friendly 24-hour concierge; this is one of the most famous addresses in Holland Park.

The white stucco villas of Holland Park were built on land leased from Lord Holland by the Radford Brothers and were designed for the wealthy merchants and professionals of the mid-19th century. Today these houses and apartments are as popular as ever and are perfectly positioned within minutes of Holland Park itself, with its 60 acres of parkland.

82 Holland Park also has proximity to the restaurants, food shops and coffee bars of Holland Park Avenue and those on nearby High Street Kensington. Westfields shopping centre is approximately a mile away, and for transport, there is nearby Holland Park underground station (Central Line) along with the Overground links at Shepherd’s Bush Station. 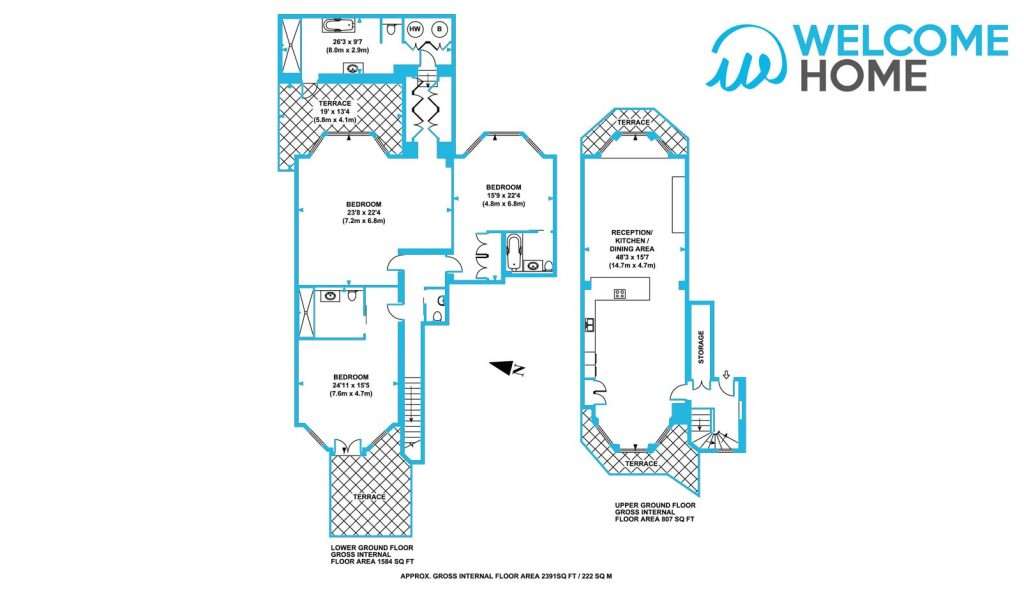 Please get in touch.

Folow us on our socials