SCROLL DOWN FOR MORE INFORMATION

You often hear talk about flat-sharing, where apartments or entire houses are shared in London. In the past, it was possible to rent out a large apartment on a room-by-room basis, maximising the potential rent. This allowed owners and operators in the sector to profit by dividing large rooms into smaller ones, converting living rooms into bedrooms and renting out apartments with no limit on the number of occupants.
After numerous problems and regrettable events, the British government introduced new legislation governing Houses of Multiple Occupancy. . In 2006, a mandatory licence was introduced which initially applied to properties with three or more floors and five or more people from two or more families.
Over subsequent years, the licence has been further refined and defined, imposing the requirement for an HMO licence on any apartment which is rented to more than three people who do not have family ties, for example 3 friends.

How does a multiple occupancy licence work in London?

The criteria for the licence states that the apartment must be compliant will all fire prevention, emergency exit and minimum living space legal requirements.

A licence is normally granted if:
– There are adequate fire safety measures in place such as smoke detectors, fire extinguishers, etc.
– The annual gas safety inspections are up-to-date – Gas Certificates – The electrical systems and domestic appliances have been inspected and passed as safe every five years
– The property is not overcrowded, with the clearly defined statutory minimum spaces
– The communal and shared areas are kept clean and in a good state of repair
– There are adequate facilities for storage and the disposal of waste 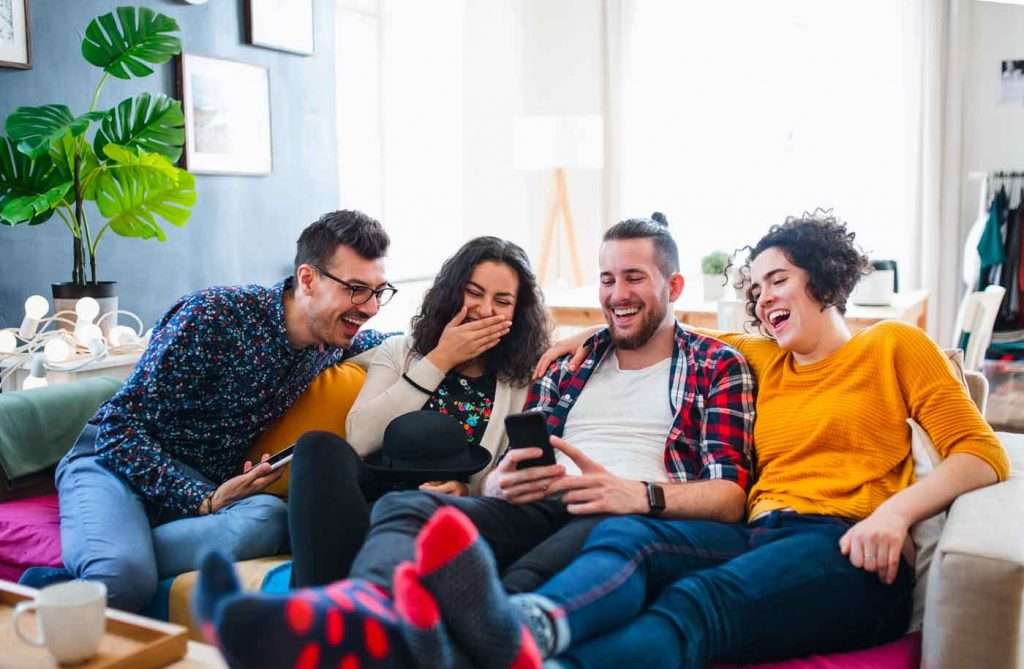 What is an HMO licence and how do you get one?

If you have a large apartment with more than 3 bedrooms, you will probably need to apply for an HMO licence to be able to rent out your apartmen The criteria for the licence states that the apartment must be compliant will all fire prevention, emergency exit and minimum living space legal requirements. To avoid any unfortunate financial or legal consequences, it is good practice to check on the requirements for such a licence and the costs with the local council for the area where the property is located.
For many years, Welcome Home has been assisting its clients with this process from start to finish to ensure they obtain the correct licence, making properties compliant and maximising returns in line with applicable standards. 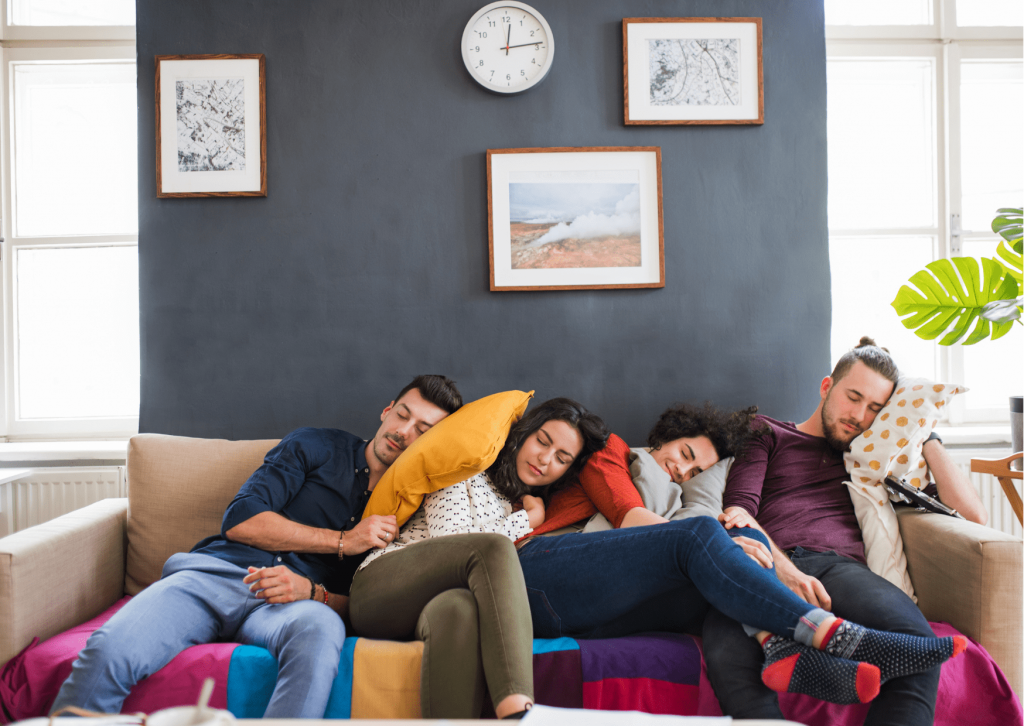 Do you have a house or an apartment to rent for shared occupancy in London? Please get in touch, we can help you to achieve your goals.

Folow us on our socials